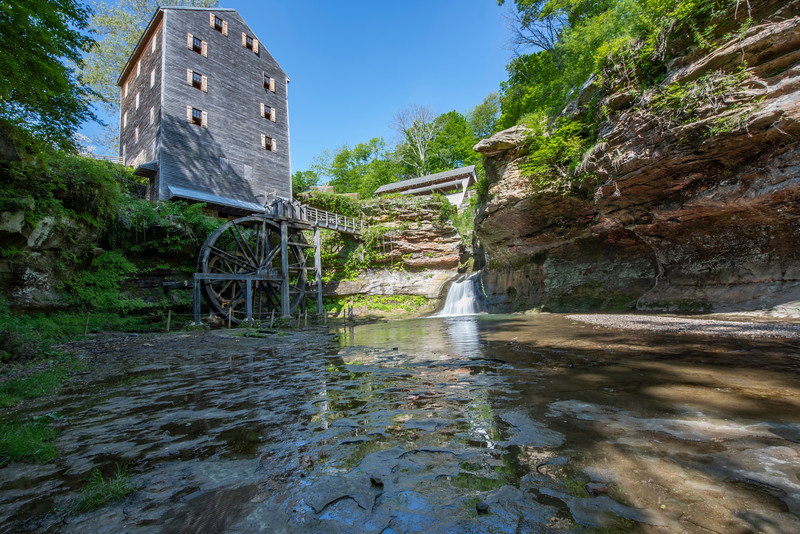 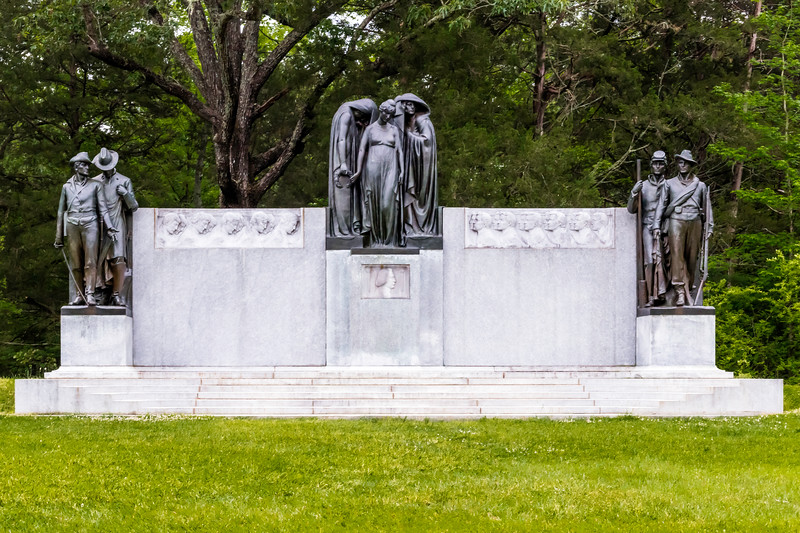 This monument, designed and sculptured by Frederick C. Hibbard, was erected in 1917 by the United Daughters of the Confederacy in memory of all Southern troops who fought in the battle.

In the center of the massive pedestal is carved the bust of Gen. Albert Sidney Johnston, the Confederate commander who was killed during the afternoon of the first day.